Nov 12, 2017 | 'How To' guides and tutorials on how to make and design hats and headdresses and work with millinery materials | 0 comments 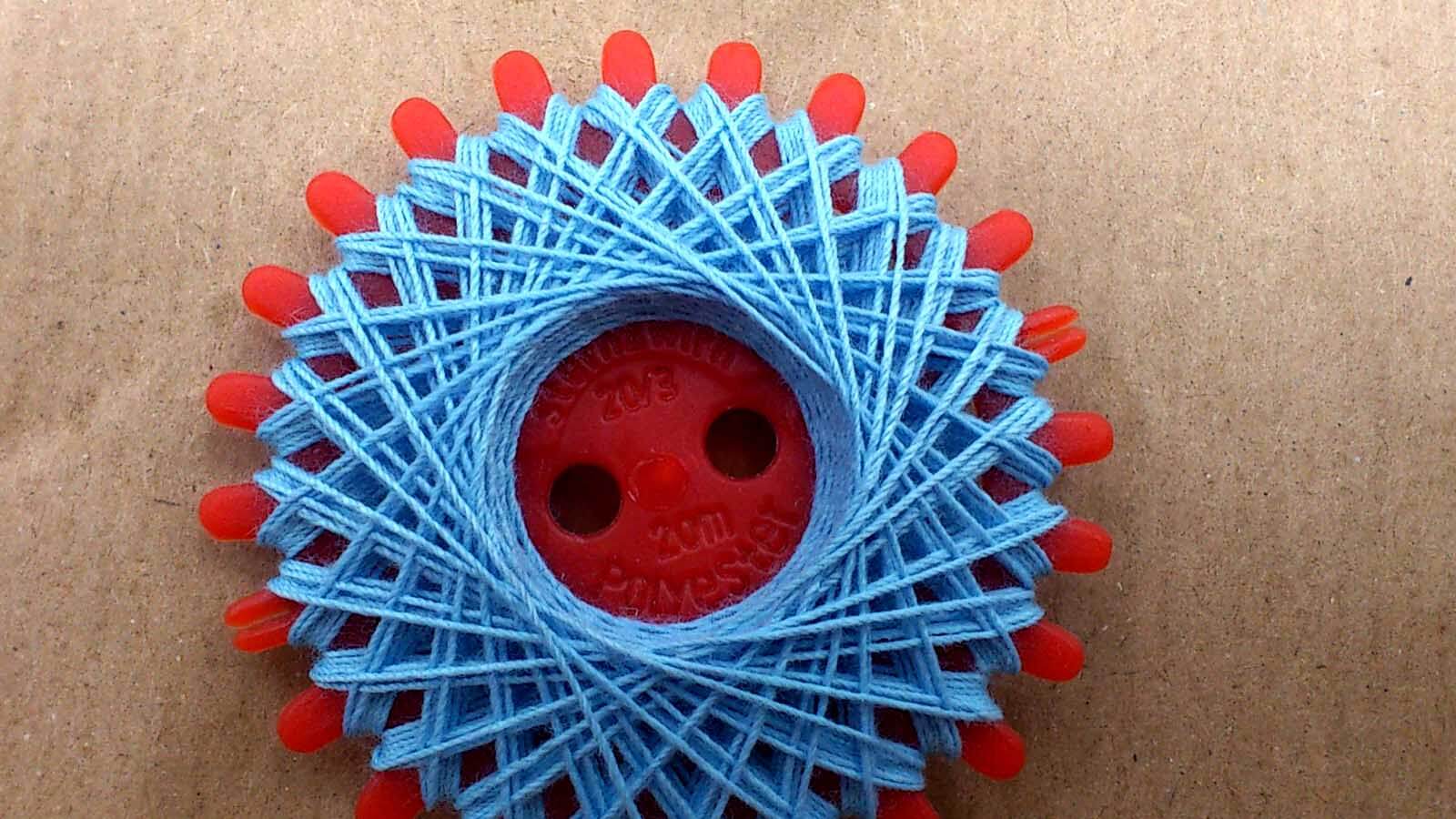 Some of the links below are to processes that you won’t be able to recreate at home, they are factory processes – but you can still learn from them.  Other links are to couture and model milliners – who show you techniques you can use in your own artisan millinery studio.

How to block a felt hat – wooden block in a factory

A 2005 film by Austrian hat company Mühlbauer (based in Vienna) showing how they block felt hats in their old traditional factory.  This is a factory setting, but the hat is made on wooden blocks, in a very traditional way.  I love the big round metal steaming case at 1 minute into the film …. and all those wooden hat blocks on their own spaces on shelves (swoon!).  I think the blocker claps his hands at the beginning of blocking because the felt is hot.  It must have been steaming in the dome for a while.

This YouTube film is made by Anthony Peto.  Watch how long the felt hat body is left in the metal steam cabinet at the beginning – they get it really really saturated with hot steam.  You can still see the steam rising off it when he puts the red felt capeline onto the bottom metal pan. And if you watch until the end, you will see that the hatter sprays the black felt capeline with water before he puts it in the steam cabinet.

Look as well at how the top metal pan is being heated with gas flames – so that shape is really pressed out of the felt.

A felt hat made at Christies in the UK

Some lovely old machines that make beautiful hats.  I love the way the steam comes out of each machine at each step of the felt hat making process.  If you are making hats by hand you can also smooth off felt with different grades of sandpaper – but please make sure you wear a dust mask.  And that brim cutting machine, and the brim curling machine are top of my millinery wish list!

A film about how traditional top hats and dressage hats used to be made and are still made in a few places today.  I would not recommend that you try to recreate these processes!  But it is good to know how these hats are made and why a recreated bowler hat / derby hat / dressage hat / top hat, will not look exactly like one made using old original machines and materials.

Extra info!  at 2 minutes into ‘The Art of Dressage Hat Making’ film below, you can see a really good demonstration of the antique machine used for measuring the shape of a person’s head.  It’s a french invention called the conformator, and it is used to shape hard hats (e.g. bowler hats and top hats).

and below is an old pathe film from 1951 showing top hats made by Patey Hats.  If you look inside a vintage silk top hat, you will see that very thin, very strong and sturdy material behind the silk pile.  That material is being made at the beginning of this film – it is calico soaked in shellac.

A top hat made in workroom of Stephen Jones

A beautiful model millinery top hat crafted in the workroom of Stephen Jones.

When you watch these films and see the skill that goes into making a hat block you understand why they cost the money they do and why as milliners we need to treat them with care and respect.

Luton based block makers Boon & Lane are the first film below.  It won’t show on my website because of security settings, but you can click through to see it on Vimeo.  Well worth a watch they are the last block makers in Luton, master crafts men and making blocks in metal and wood.

And click below to see a film of how the GMB blocks are made.  Each one hand carved in wood, it gives you an idea of how much thought and work goes into each one.  Guy Morse Brown (the GMB of GMB hat blocks) and his wife Ann retired from the business and Guy was awarded an MBE for services to millinery and skills training.  His son Owen and wife Catherine now run GMB Blocks and it is Owen who you see skillfully carving the wooden blocks.  I’ve noticed as well that each year they add more useful millinery tools to their website.

How to Make a Hat presented by Philip Ian Wright

Very useful information and knowledge – whether you make hats one by one at home or in a big volume in a factory.

“Hats are made the same way… they all have to be shaped, trimmed and sewn by hand”. In this video, milliner Philip Ian Wright provides a passionate and fascinating insight into the process of how to make a hat. No matter the shape, decade, style or fashion, the methods of hat-making are the same today as they have been for hundreds of years. You can buy one of Philip’s wonderful hats from his site http://www.philipwrighthats.co.uk [Quote taken from the YouTube page]

Making of a baker boy cap in a factory – film by Stetson Europe called ‘cut and sewn’.  This is an example of how hats can be mass produced to a high quality. See how they cut out lots of fabric at once with a machine (not recommended to try at home!). And how each shape of cap has it’s own corresponding wooden block that shapes the hat whilst it is set into shape in a steam cupboard. Real attention to detail made using quality old machinery – I love these caps.

Strip straw or peddle straw comes as a skein of plaited straw. If you are making hats at home or one off hats for theatre / film, then you will have to use a domestic machine.  It takes quite a bit of practice to get the hang of positioning the straw under the row before and stitching it with the machine.

Below are some YouTube films that show the industrial strip straw machine in action.  Notice how there is a metal guide, that holds the straw in place so that the operator knows the next row is going to be in the right position.

That’s why mass produced straw hats are much cheaper than a  one off straw hat made by a bespoke milliner.  And even then, these mass produced hats still take a lot of skill!

If you are interested in making strip straw hats, then the hardest bit to make is the ‘button’ that you start off with for the middle of the hat.  Jane Smith’s ebook ‘Stitched Strip Hats’ sold by How2Hats is a great guide to teach yourself how to do it  http://www.how2hats.com/shop/stitched-strip-hats/

You can see the maker below make the centre of the hat ‘the button’ at 1 minute 20 in the film below.

The ‘how to’ films are presented by Waltraud Reiner of ‘Torb and Reiner’ – a millinery supplier in Australia.  She has very good tutorials for the beginner on how to work with lots of traditional and some newer millinery materials.

Some of the more recent films cover Waltraud’s journey around Australia, but if you scroll down towards the bottom she has YouTube demos on how to work with a wide variety of materials.

Village hats sells a vast range of hats through its online shop.  They also have a wide range of films on their YouTube channel about how hats are made and films that are of interest to hat fans.

They seem to have 2 channels, and some content is duplicated but other film aren’t, so here they both are: